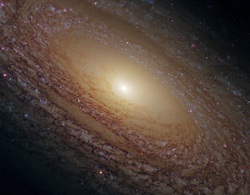 Have you ever gone out at night and looked up into the sky, only to be overwhelmed at all the stars that you can see? Did you know you are seeing only a tiny corner of our home galaxy called the Milky Way? Look closer on a dark, clear night and you should see a faint glow that stretches from the southern horizon to the northern horizon. This band of light is called the Milky Way. It’s the name of our home Galaxy. Stars are not just scattered in random locations across the Universe but are grouped together into enormous island universes called galaxies. The galaxy we live in is called the Milky Way because it leaves the appearance of a milky band of light that stretches across the night sky.The milky glow comes from the combined light of millions of stars that are too far away to be seen with the naked eye.

The stars we see outside of the glowing band are also in this galaxy but are much closer than the ones in the band. The stars that are visible to us on a clear night number about 2,000, but there are about 50 million times more stars than that in the glowing band! This means we see only 2 millionths of 1% of the stars in the Milky Way. The total number of stars in the galaxy is estimated to be 100 billion. To get all those stars counted in a normal lifetime, we would have to count about 50 stars per second both day and night.

With stars being so far apart from each other there has to be lots of room to hold them all so the Milky Way is extremely large, a full 100,000 light years across. To put this into perspective, let’s imagine traveling in a rocket at the fastest speed man has ever traveled in space, about 25,000 MPH. We could travel for 100 million years and would only cover 3,700 light years, less than 4% of the distance across the Milky Way. Although the Milky Way is such an enormous galaxy, it is really just a speck of dust in a countless sea of galaxies that stretch across the cosmos. Astronomers have found so many that we can conclude that it is just impossible to count them all.

We can't go outside of our galaxy and take a photograph to see exactly how it looks, but we can look at other galaxies that are similar to ours and see an example of what the Milky Way looks like. There is a particular galaxy that is fairly near to us and is tilted face on toward us, giving us a dramatic view of its spectacular structure. This is the whirlpool galaxy; it has spiral arms that extend out from the core, giving the appearance of a whirlpool. If you follow the arms into the center, they coalesce into the core where there are millions of stars in a tight formation.  Astronomers found an interesting structure right at the very center of the Whirlpool galaxy. There is a shape that bears a striking resemblance to a cross being viewed from an angle. It’s almost incredible to think that one of the most spectacular and easily observed galaxies that we see in the night sky, has the imprint of an icon so important to the Christian! 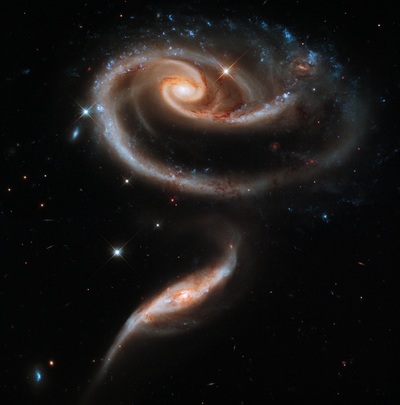 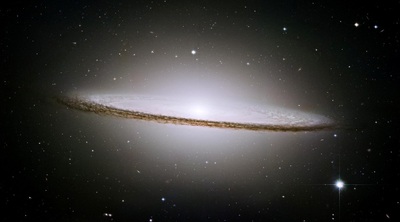 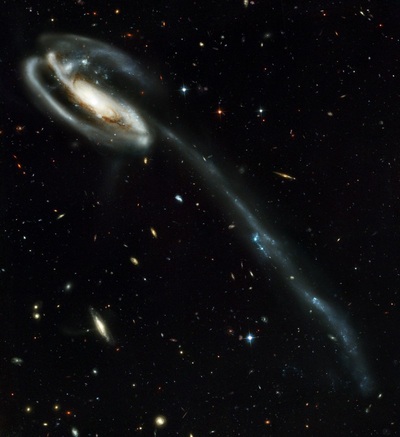 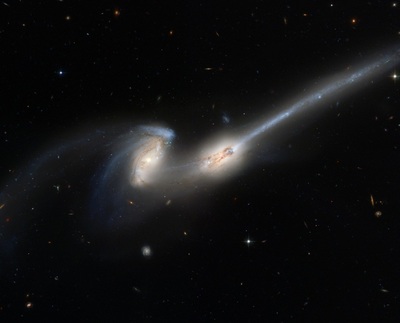 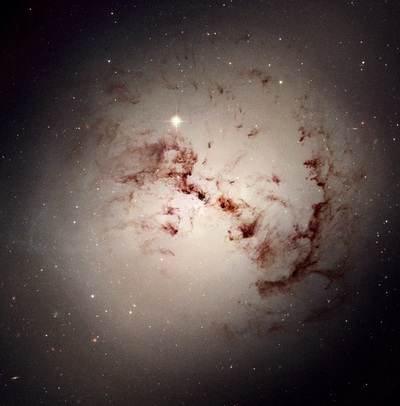 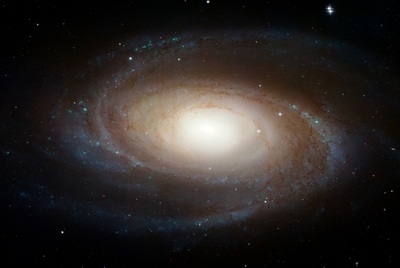 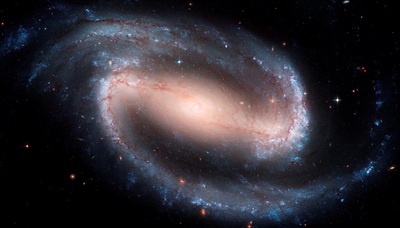 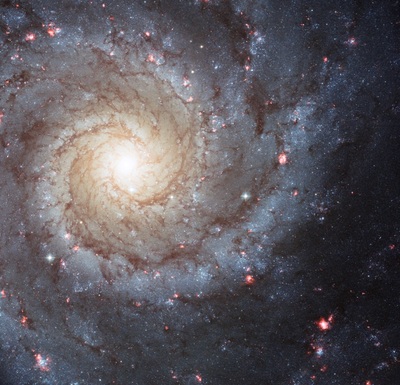 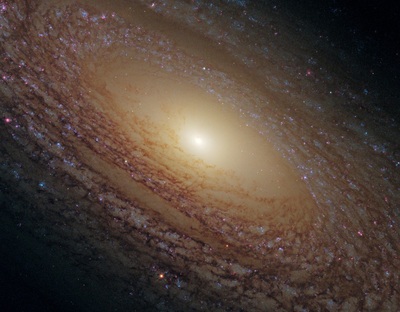 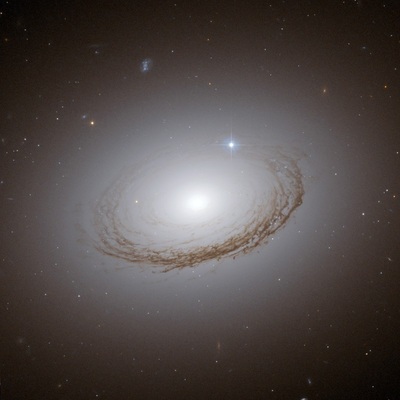 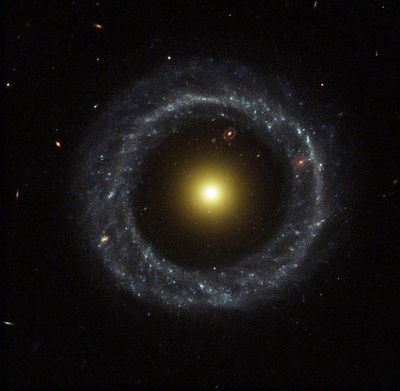 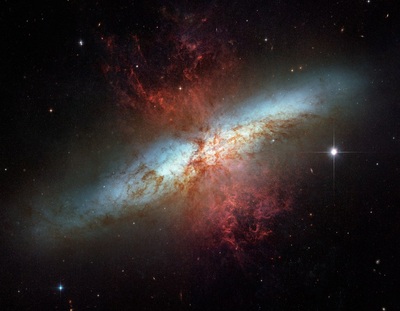